We believe in the need of Arabs and Jews, who are citizens of Israel – to recognize, respect and trust each other, in order to live a life and egalitarian activities for the advancement of the resilience of Israeli society and economy.

In order to fulfill our vision, we will act in the following ways:

We will prove, according to research measurements, that there is a reduction in prejudices between the Arab and Jewish populations that allows for more egalitarian integration in the workplace.

We will prove, according to a research measurement, that there has been an improvement in the quality of life of residents of Arab and Jewish cities under the influence of established businesses.

We will establish at least 5 businesses each year that will spread to all the cities of the country.

We will open new programs to create closeness between the two populations and already in 2022 – we will establish the “Urban Dialogue” program, which deals with mutual learning and experience of Hebrew and Arabic between groups of children in the cities in which we operate. 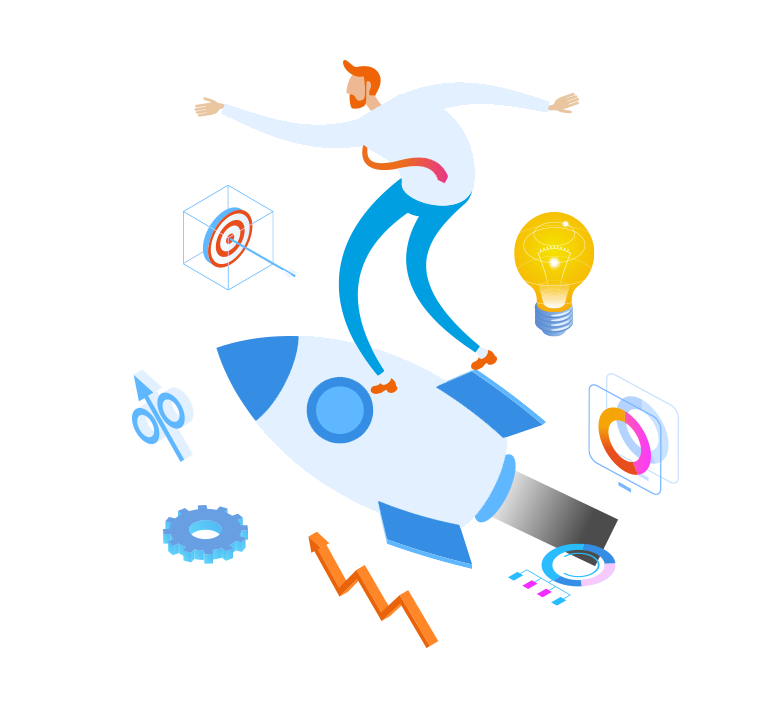